This property is unrestricted and can be used for anything!

There is a power line easement on the south side, however, much of the property is not affected by this and this easement may actually be helpful for a driveway, etc!

With the easement, the county values this property at $34,708. 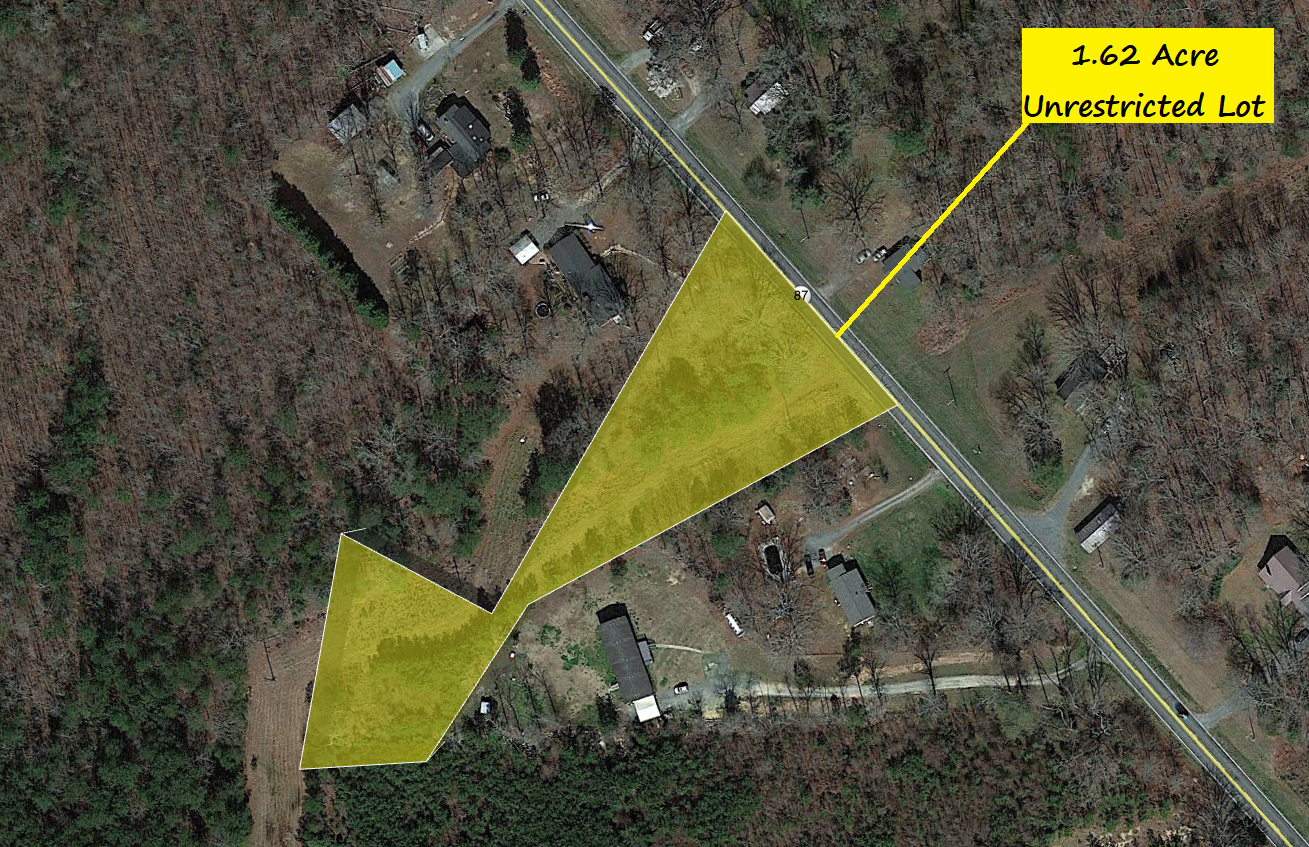 Quick Facts About Graham (per BestPlaces.com)

COST OF LIVING
Compared to the rest of the country, Graham’s cost of living is 12.9% lower than the U.S. average.

SCHOOLS
There are about 15 students per teacher in Graham. 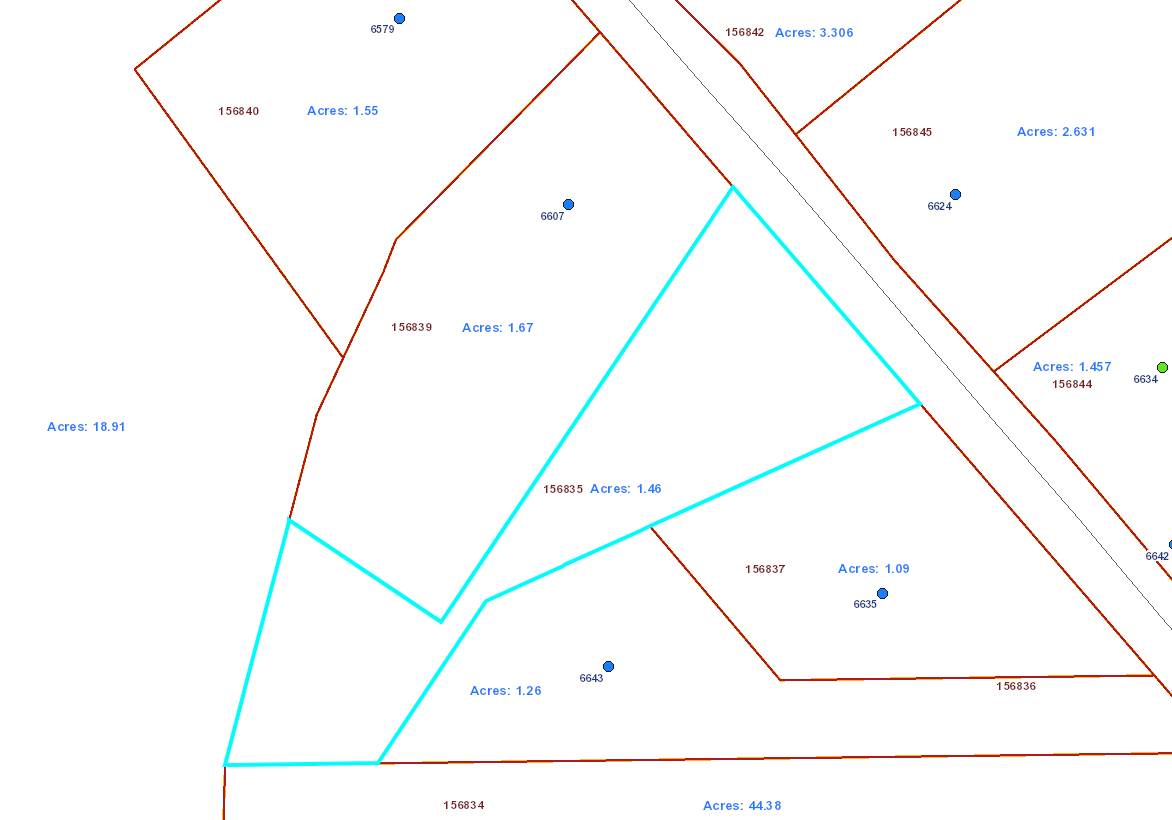 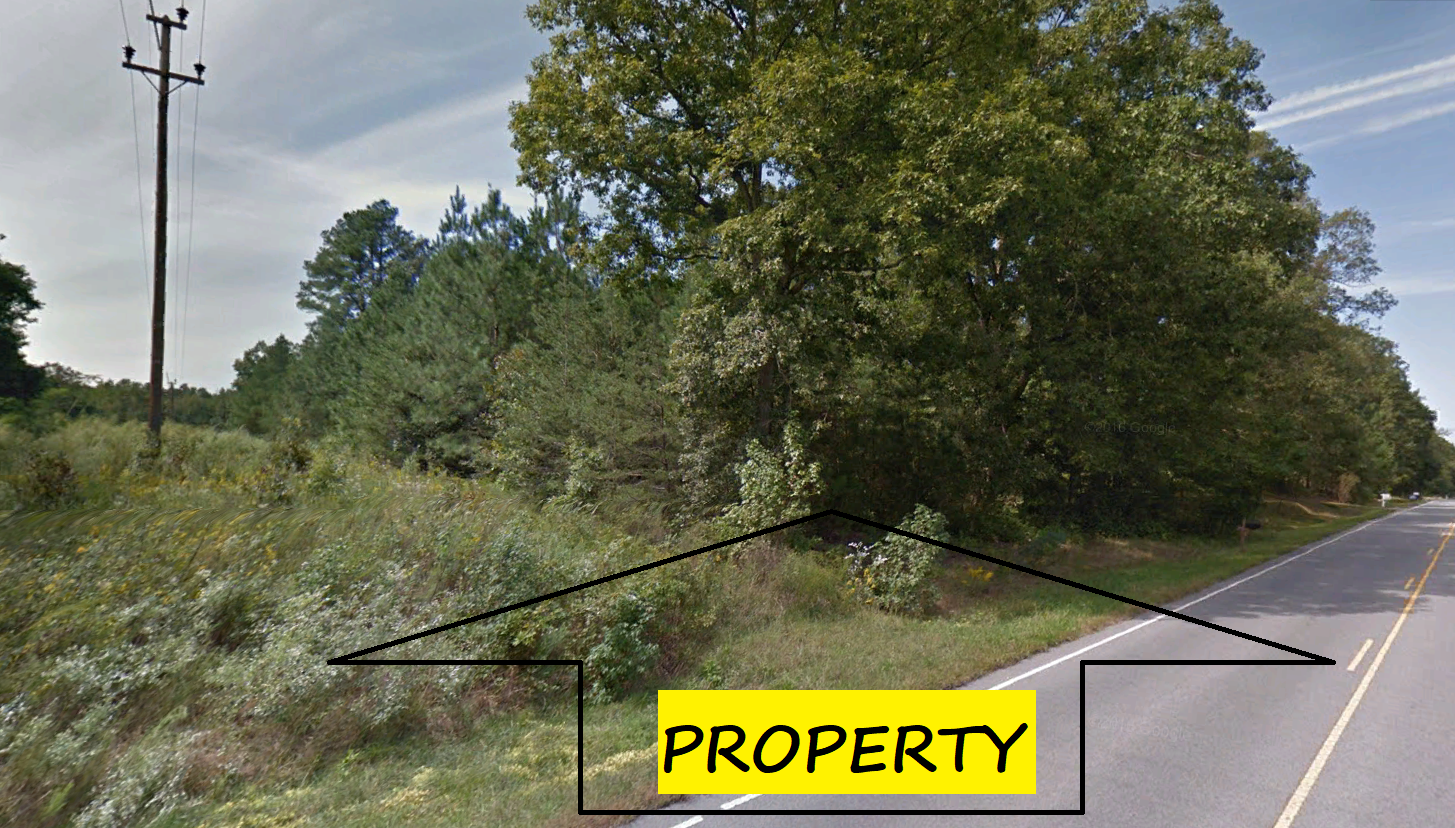 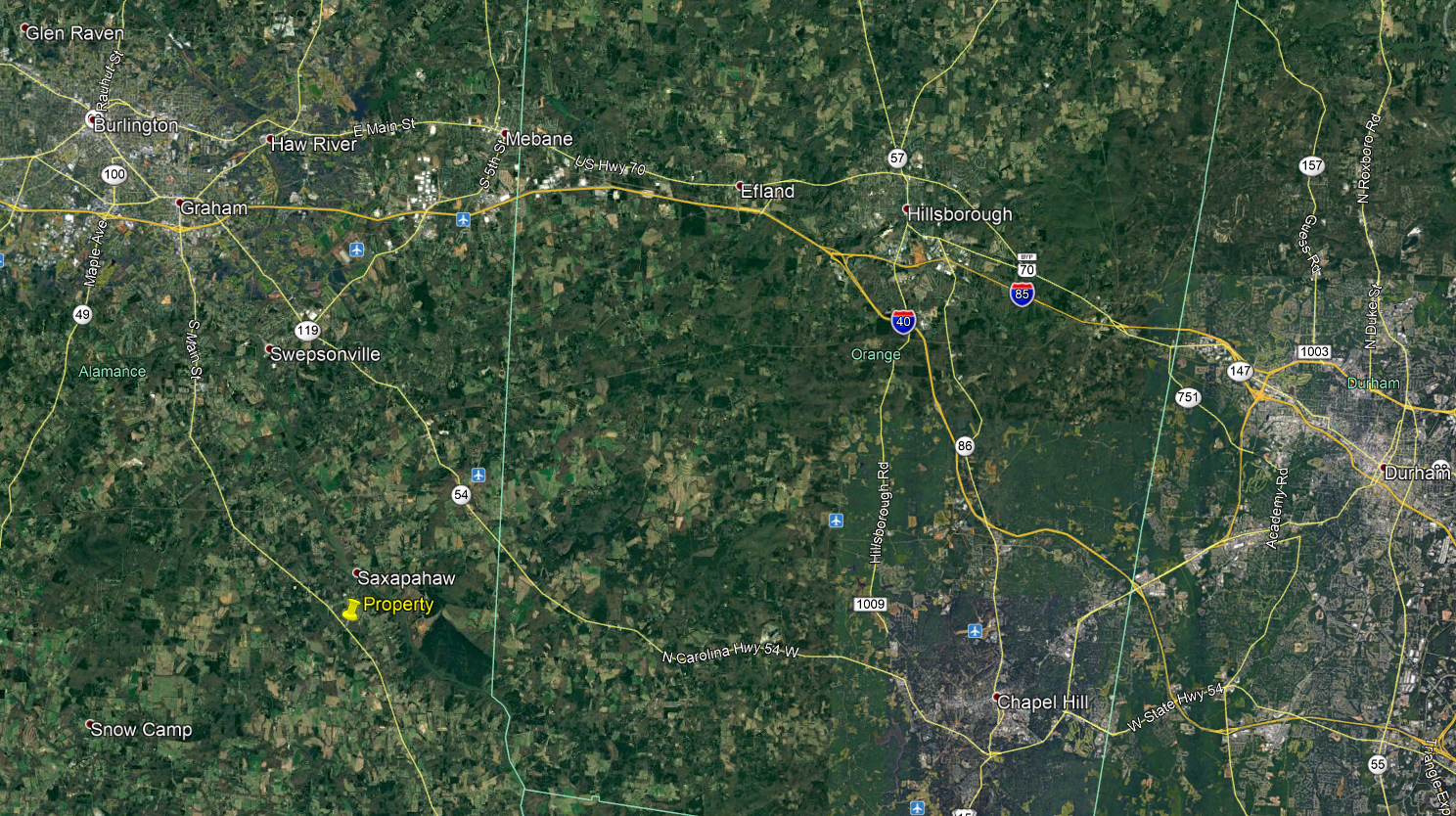 Downtown Durham is 32 Miles Away

Downtown Greensboro is 33 Miles Away 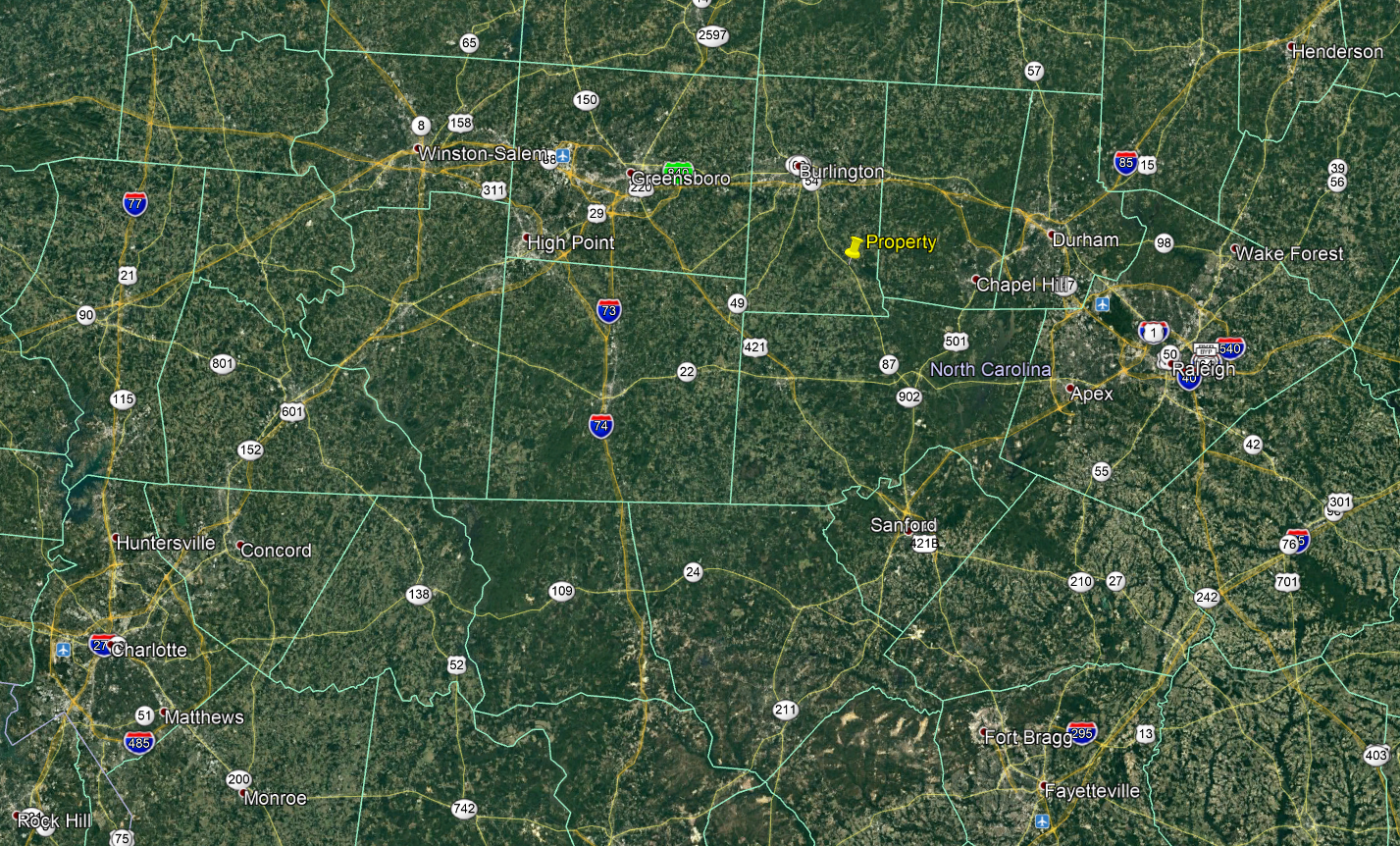 These prices are before the monthly service charges.  These fees will be an additional $30/month for loan servicing and liability insurance and 1/12 of the yearly tax bill per month (approx. $22).  The total due today reflects the down payment as well as the one-time documentation and processing fee of $495.  You may pay off the property at any time without a prepayment penalty.