Distinction Between A Lot and A Tract of Land 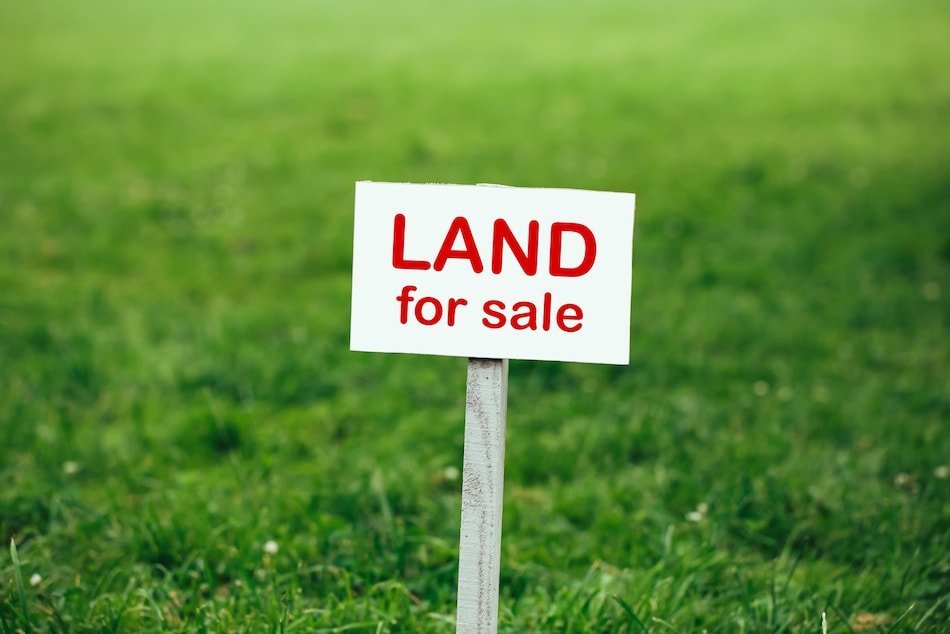 The terminologies “lot” and “tract” are often used to describe a certain area of land. Although they both refer to a part of land but these two terms are not synonymous at all. Lot is a word used to describe a legally defined portion of a property or real estate. Each lot does not have the same size of area. However, the word is used for describing a segment of land that will be owned and developed by a certain individual. On the other hand, a tract of land is a term that labels a few acres, square miles or big recognizable area of land.

A Tract of Land

A tract of land pertains to an identifiable portion of land. Basically, a land tract is bordered by geographical formations; this makes the tract easy to portray and discuss. For instance, if an identified land area is surrounded by a river on one side, have gently sloping hills before bounded by high mountains on the other side, the tract of land could be easily recognized by the local inhabitants as the tract of land between the river and steep mountains. Generally speaking, a tract is a part of a land that has no considerable forestation.

A lot of land is legally classified piece of land or estate that has a legal owner, or separated by a public entity for the purpose of sale or vending the property. A lot of land is usually small enough for an individual or entity to procure and develop. A lot is registered in local government offices in order to record and protect its title deeds, measurements and ownership.

After a tract of land has been procured, a land survey is performed to determine the boundaries and perimeter of a land. After the measurements of the tract are taken, it is subdivided into lots when they are sold to private people or entities. A tract can be of any size. The subdivided lots will get an official, legal names and ownership is recorded in the local government office. Big lots can still be separated into smaller lots.

A lot and a tract can be publicly or privately owned. It can also be purchased and sold. A lot is a portion of an estate that can be bought and developed by the land owner consistent with local rules and regulations. A tract would have to be properly surveyed and subdivided before it could be put up for sale.