This property is just over a half acre in an established area only 4 miles north of the center of Winston-Salem.

This street is completely built up and has public utilities available.

Quick Facts About Winston-Salem (per BestPlaces.com)

ECONOMY
The unemployment rate in Winston-Salem is 4.1% (U.S. avg. is 3.9%). Recent job growth is Positive. Winston-Salem jobs have increased by 1.6%.

COST OF LIVING
Compared to the rest of the country, Winston-Salem’s cost of living is 18.7% lower than the U.S. average.

SCHOOLS
There are about 14.4 students per teacher in Winston-Salem. 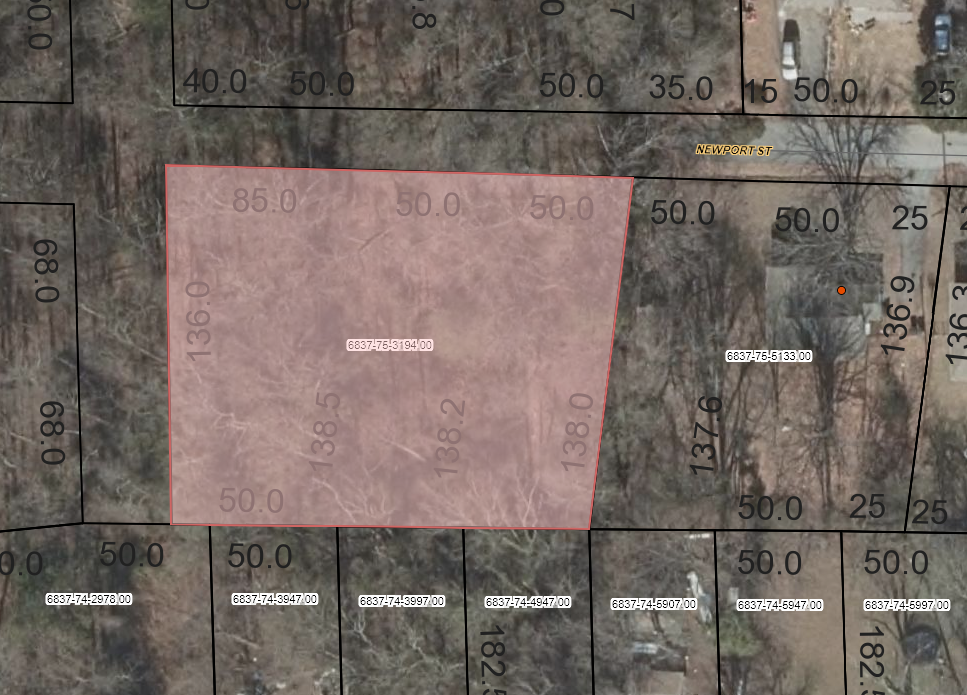 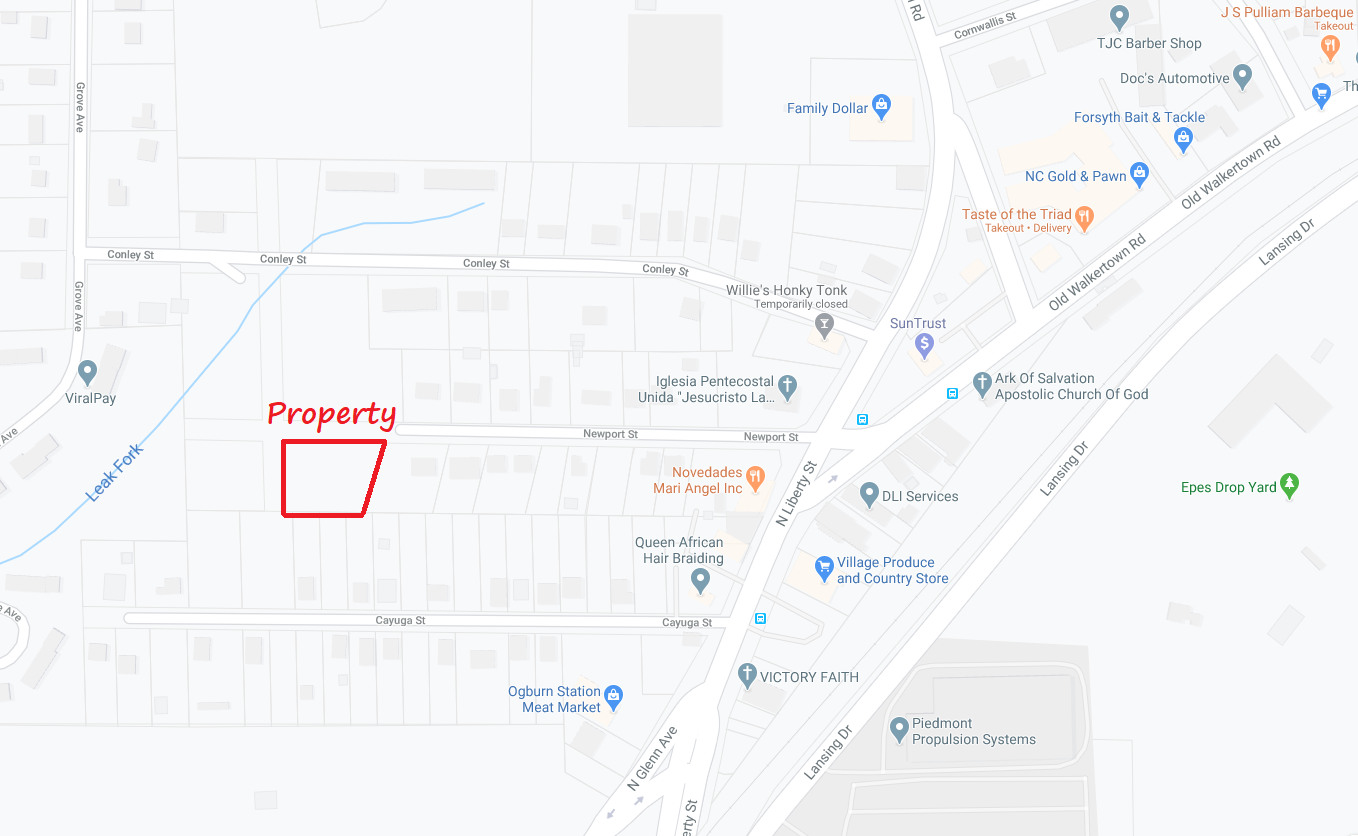 Winston-Salem is called the “Twin City” for its dual heritage. “Camel City” is a reference to the city’s historic involvement in the tobacco industry related to locally based R. J. Reynolds Tobacco Company’s Camel cigarettes. Many locals refer to the city as “Winston” in informal speech. Winston-Salem is also home to many colleges and institutions, most notably Wake Forest University and Winston-Salem State University.

In 2012, the city was listed among the ten best places to retire in the United States by CBS MoneyWatch. Winston-Salem has seen a surge in growth and revitalization in the downtown area with hotels, restaurants, and apartments under construction. 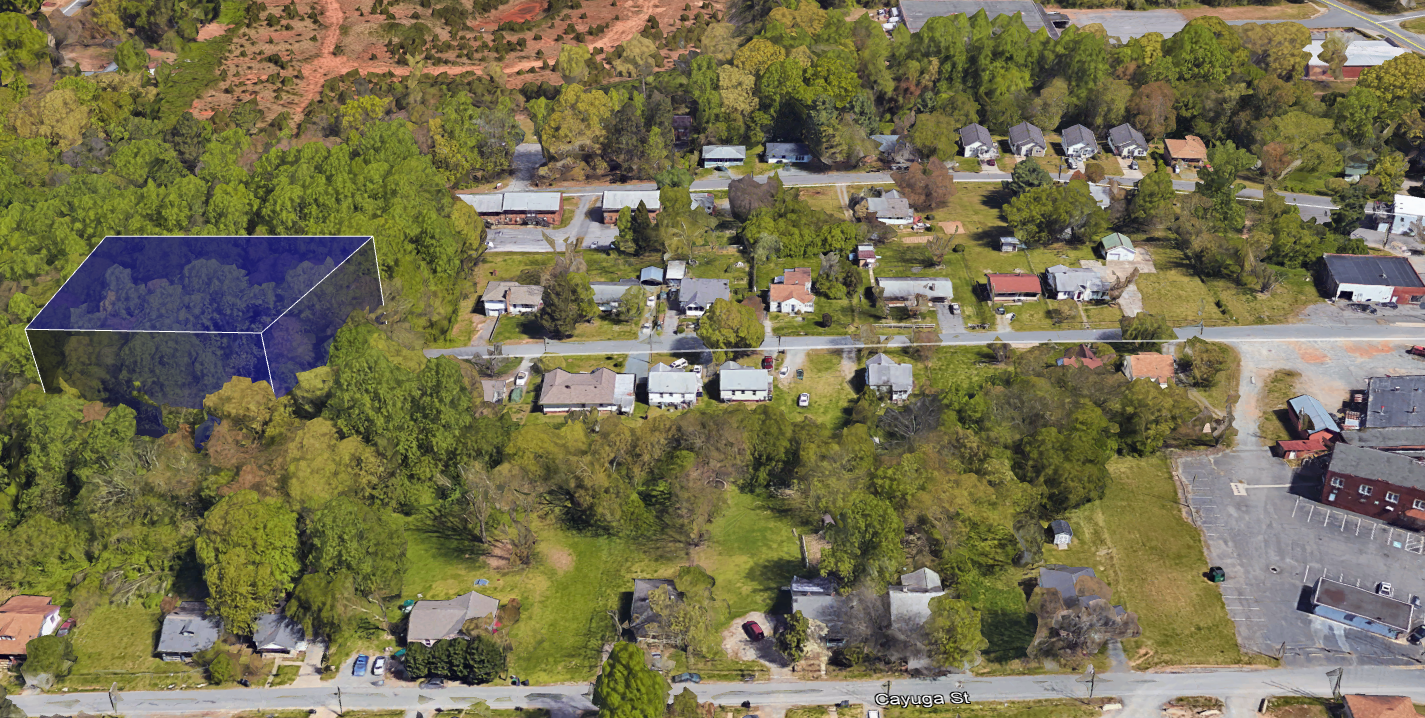 Downtown Winston-Salem is 4 Miles Away 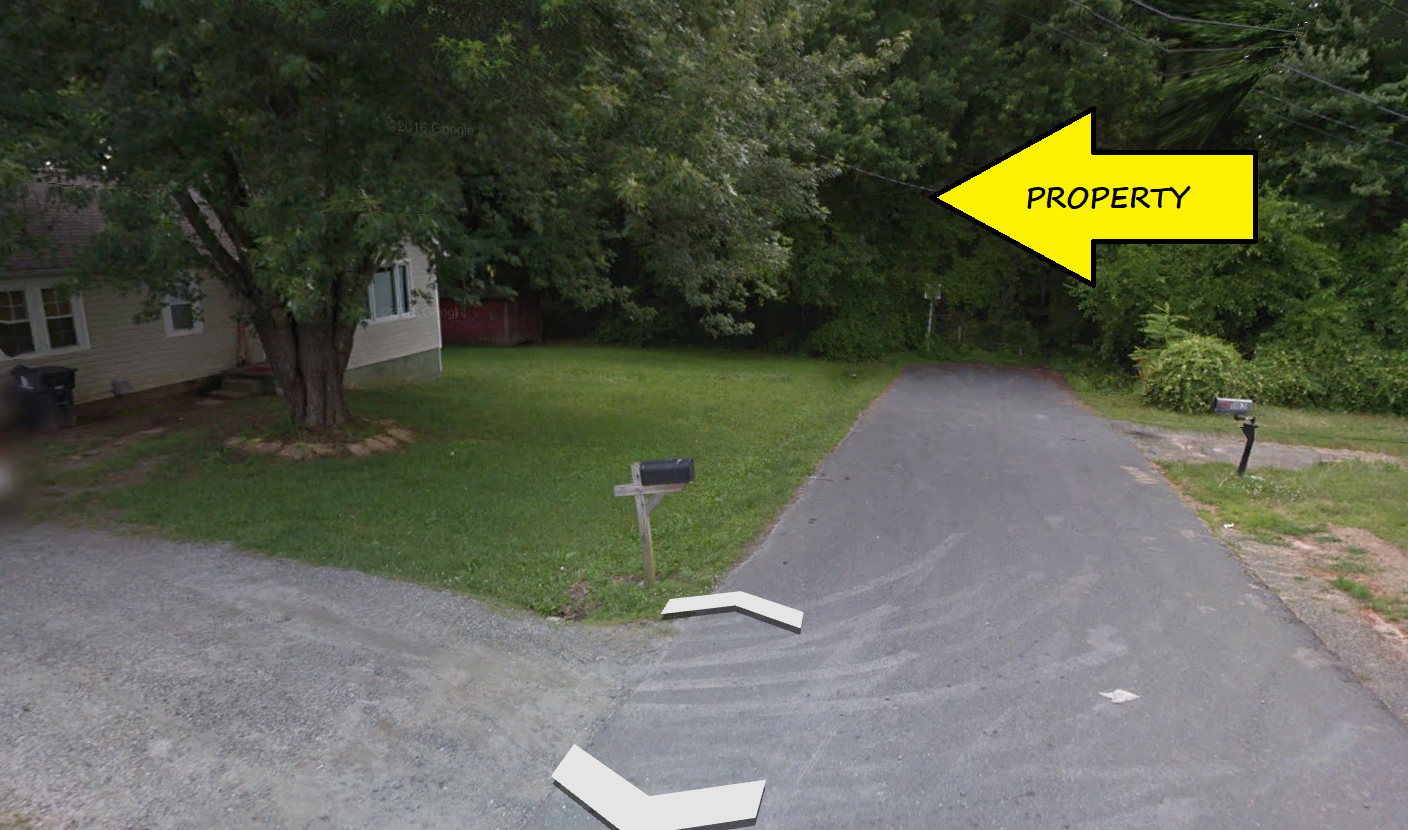 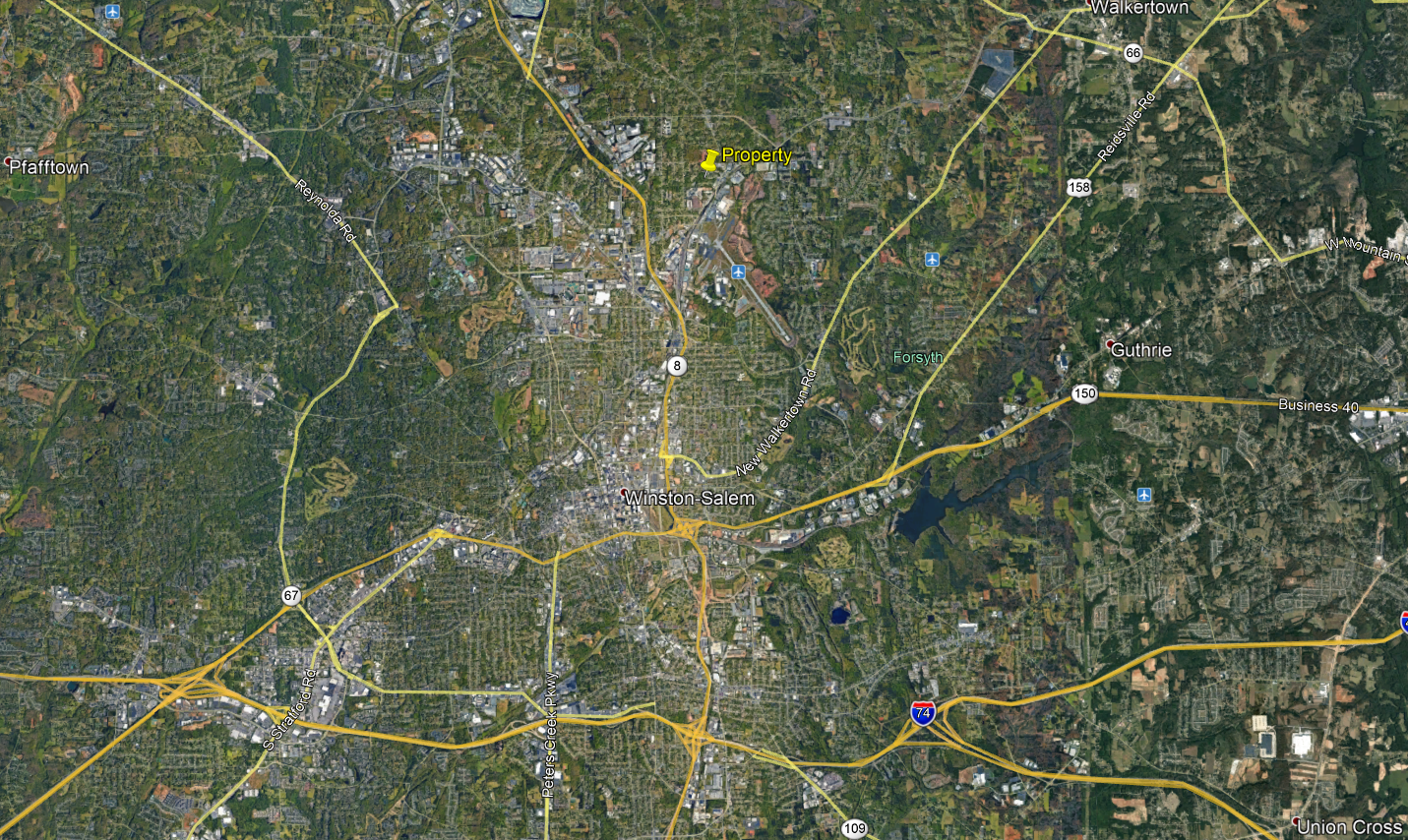 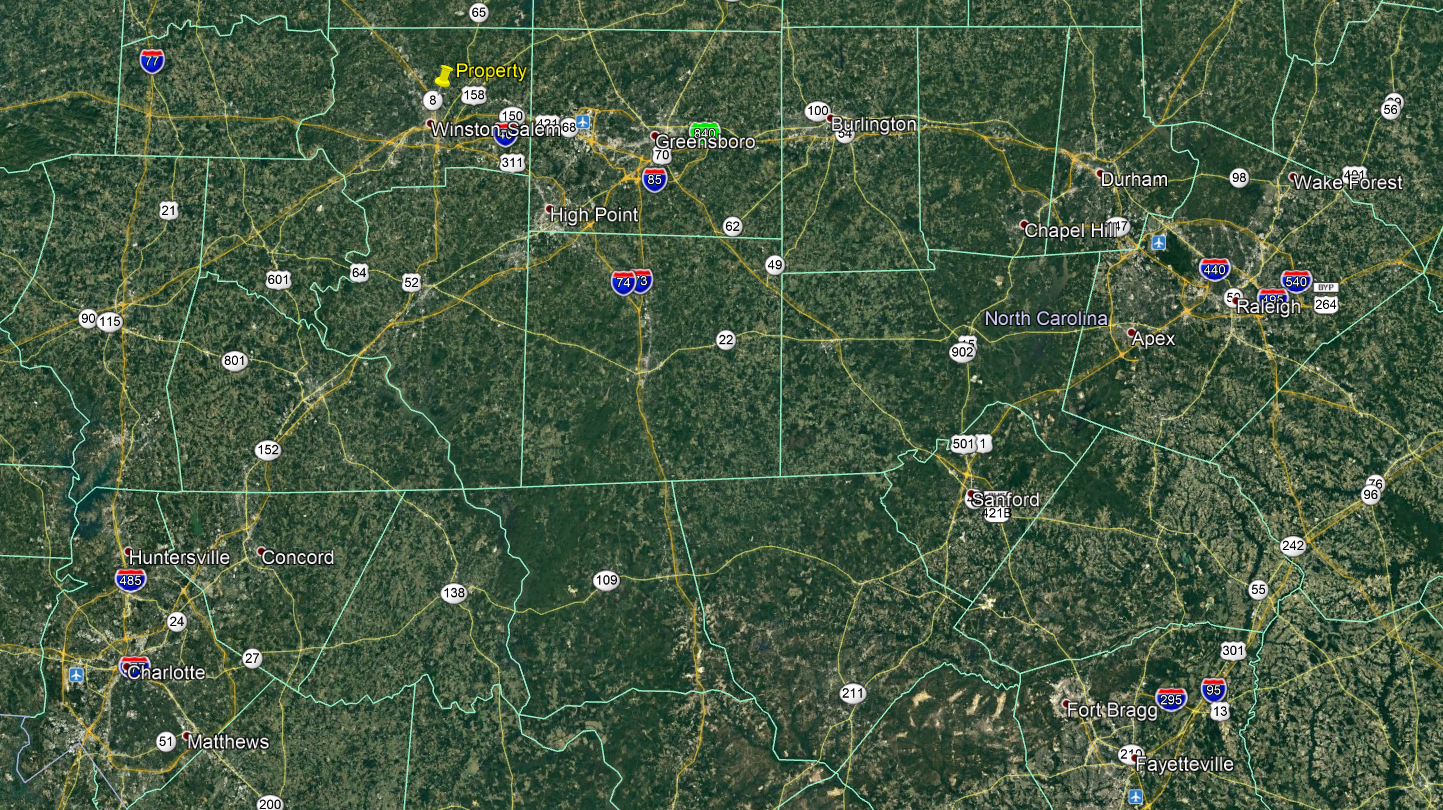